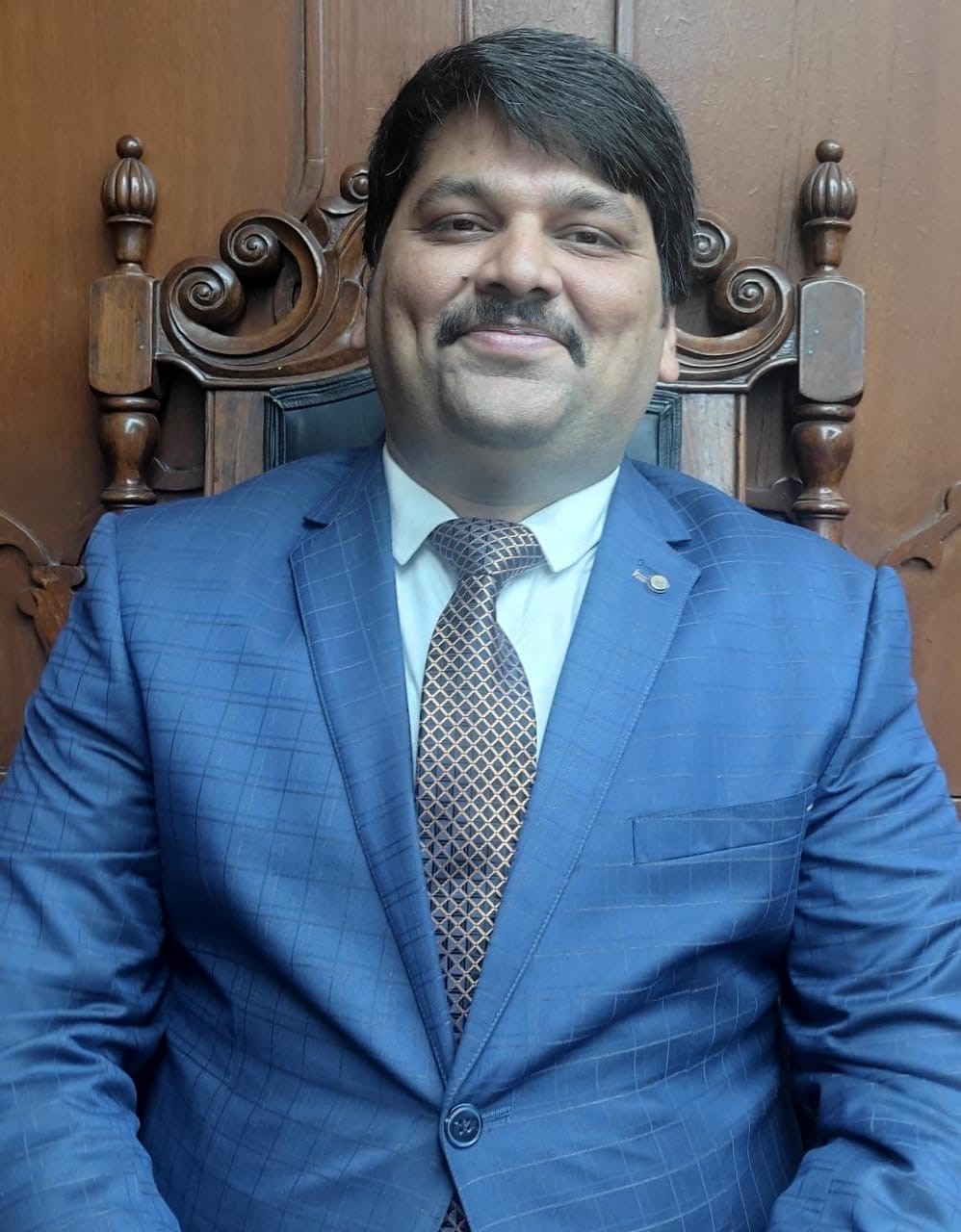 He was born in District Okara in the year 1988. He did his Law education from Quaid-e-Azam Law College (Punjab University) in 2011.He did LLM from the Superior University, Lahore in 2014. He also holds diploma in corporate law and practices (DCLP) from Punjab university law college Lahore. He also obtained a Master degree in Political Science from the same Punjab University. He was president of blood donating society and active member of Art and dramatic Society of QLC during academic session. He practiced as an advocate of District Courts and High Court till he became part of District judiciary Punjab in 2015 as civil judge cum judicial magistrate. He has a vast experience in dealing with civil, criminal and family cases as an advocate and judge of trial court. He attended training courses offered by the Punjab judicial academy under GTP and ADR titles. Presently he is posted in Research Centre as Research Officer since December, 2021