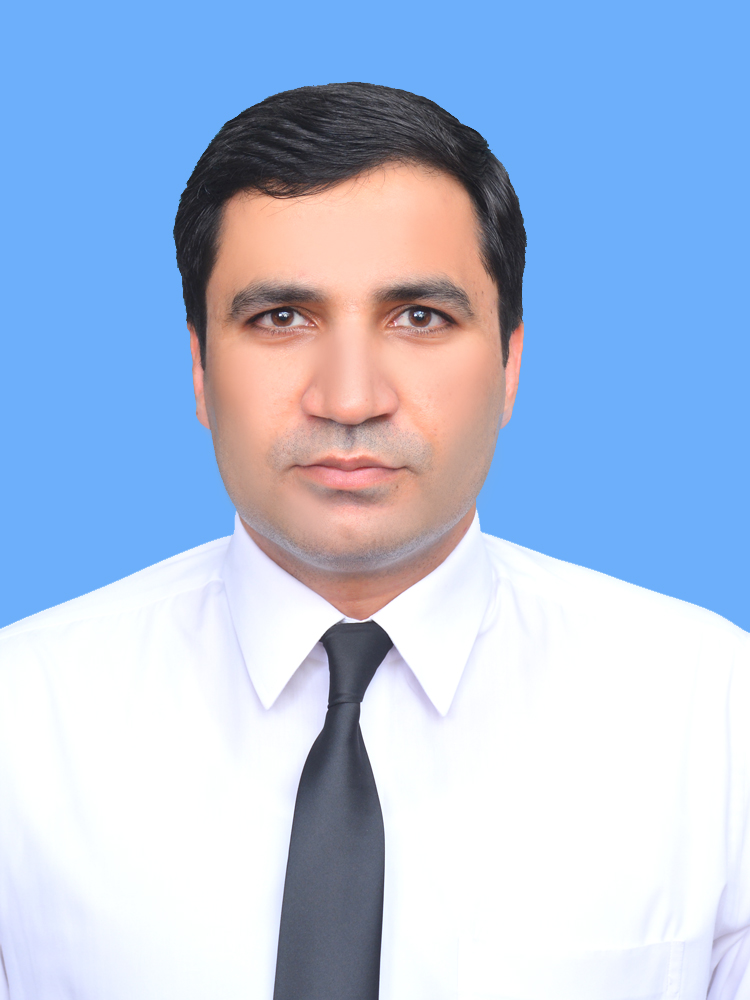 He completed his LLB (Hons) Shariah & Law from the International Islamic University Islamabad securing first position in the degree program and awarded Gold medal. Thereafter he completed his LLM (CL) from the same institution and again secured first position in the degree program and awarded Gold medal. He continued his higher studies in the same institution and is now a PhD Law research scholar. At the time of his induction in judiciary in 2015, he was working with the Prosecutor General Accountability in the prosecution department at NAB Head Quarter Islamabad. He has not only experience of teaching law at the National Defence University Islamabad but he also remained associated with different training programs for the police officials in different districts of Punjab. Besides his educational and professional activities, he has keen interest in sports activities. He is an amateur swimmer, Rock climber, Hiker, Trekker and Mountaineer. He also remained a rover scout and a good player of Badminton. He also remained a human rights activist subsequent to his joining the law profession. He was also selected by the USA embassy Islamabad in 2012 in an exchange program for young professionals from Pakistan on the theme of Combating Gender Based Violence wherein he visited different state and non-state institutions in various states of USA to exchange knowledge and share experiences with counterparts. He became part of district judiciary in 2015 as Civil Judge-Cum-Judicial Magistrate. He remained posted at different districts since then and dealt with civil, family and criminal work and now he is working as Research Officer at Lahore High Court Research Centre.