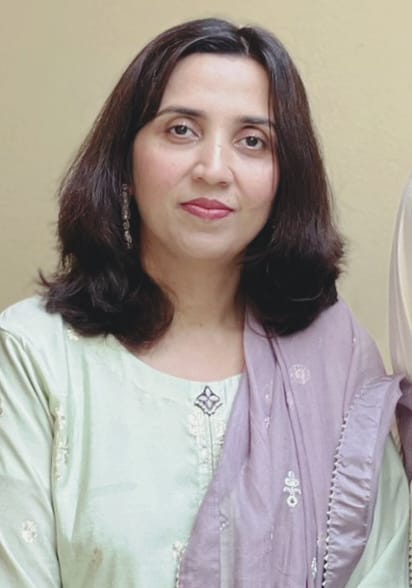 She completed her graduation from Government Degree College Jalal pur jattan, Gujrat . Thereafter she completed her LLB from Bahauddin Zakriya University, Multan with distinction. Then she completed her LLM in corporate laws from International Islamic University Islamabad. She participated in many debate competitions. She was the General secretary of her school. She won many awards at district level in debates. She became part of judiciary in 2015 as civil judge cum judicial magistrate. She secured second position in her batch in GTP 2017-2018. She attended training of Mediator from Punjab Judicial Academy and work as Mediator at Rajanpur and Faisalabad. Because of her aptitude for research, now she is working as Research Officer at Lahore High Court Research Centre.