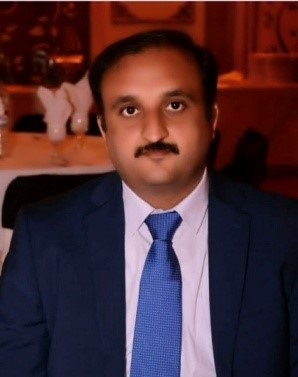 Kashif Iftikhar did his L.L.B from Punjab Law College in the year 2004. He practiced as an advocate of District Courts till he joined judicial service as Civil Judge in the year 2008 through competitive exam. He did L.L.M from the National College of Business Administration and Economics (NCBA&E) in the year 2016. He earned an online certificate from Harvard University on the subject of Child Protection in the year 2019. He holds a vast experience in dealing with civil, criminal and family cases as a judge of trial court. He attended following distinctive training programs: