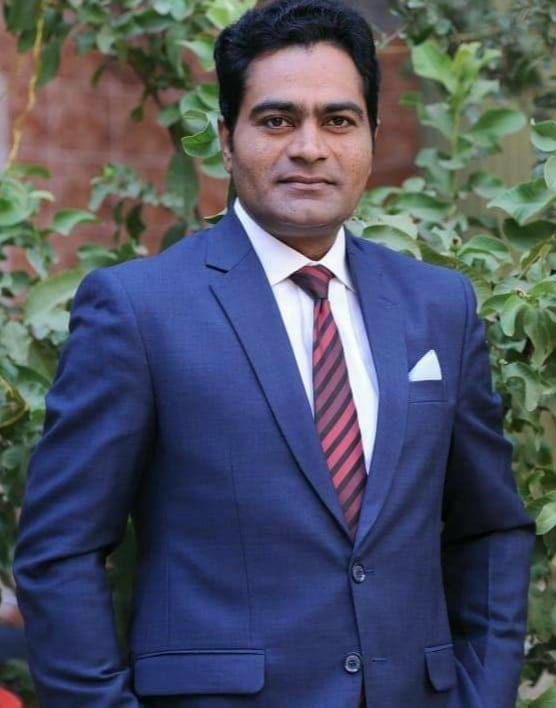 Hails from Kot Radha Kishen District Kasur. He completed his LL.B in the year 2008 from Quaid-e-Azam Law College, Lahore and started practicing law. He was president of blood donating society and executive member of study circle of Quaid-e-Azam Law College Lahore during academic session. In 2015 he was selected as Deputy Director (Legislation) Law and Parliamentary Affairs through competitive exam administered by Punjab Public Service Commission and same year, he was appointed as civil judge by Lahore High Court Lahore. He served as civil judge at Vehari, Tandlianwala and Fort Abbas. He adjudicated upon thousands of civil and criminal cases. Endeavor to learn remained alive and he got admission in LL.M in University of Lahore and submitted his thesis on topic “Arbitral Award and Its Legal Complication; A Comparative Analysis”. He secured first position in his batch in GTP 2019-2020. Apart from giving his due as a civil judge/judicial magistrate, presently he is posted in Research Center as Research Officer since May 2022.