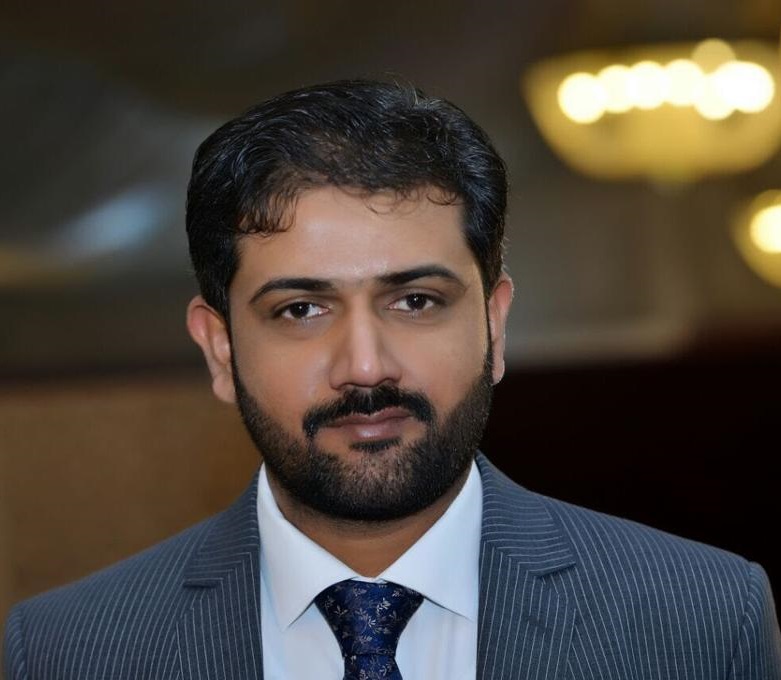 He has LLM degree from University of the Punjab. After completion of LL.B from Pakistan College of Law in 2002, he got enrolled at Punjab Bar Council for practice in District Courts. Earlier in 2001, as an external candidate at Punjab University, he also did Masters in Political Science. He was appointed as trial court judge/Civil Judge in the year 2007 and worked as Civil Judge/Judicial Magistrate at different districts of Punjab. During his tenure of service at Lahore, he remained the member of committee on I.T Initiatives and committee on ‘Record Rooms and destruction of redundant record’. He also worked as Deputy Registrar in Performance evaluation and Capacity Building Wing of Directorate of District Judiciary, Lahore High Court Lahore since November, 2017 to March, 2019. Besides his allocated business/Job description as the Deputy Registrar, he also worked with the Committee of the Hon’ble Chief Justice, constituted for the establishment of first ever ‘Evening Court’ in the country, which was set-up in 2017 at Lahore.

He represented the Hon’ble Lahore High Court in 19th & 20th Provincial working Group meeting on Ease of Doing Business held on 26.8.2020 and 22.01.2021 respectively. He is coordinating the Hon’ble Lahore High Court, Lahore, the International Bank for Reconstruction and Development (the World Bank) and Planning & Development Board (P&DB) Punjab in various perspectives of the project of Commercial Courts. His work was appreciated by the Hon’ble Chief Justice of Pakistan through appreciation certificate for his splendid efforts towards “Establishment of the Commercial Courts in Punjab”. He was also awarded Certificate of Appreciation by the Honorable Chief Justice Lahore High Court, Lahore for rendering the best qualitative research based assistance. As being the Research Officer, he also held sessions to educate “Research Methodology” and “Preparation of Research Memo” to the learned Civil Judges-cum-Judicial Magistrates in the Punjab Judicial Academy during General Training Programmes (GTPs 2019-20). His research work was acknowledged / appreciated in different judgments of the Hon’ble Lahore High Court, Lahore.