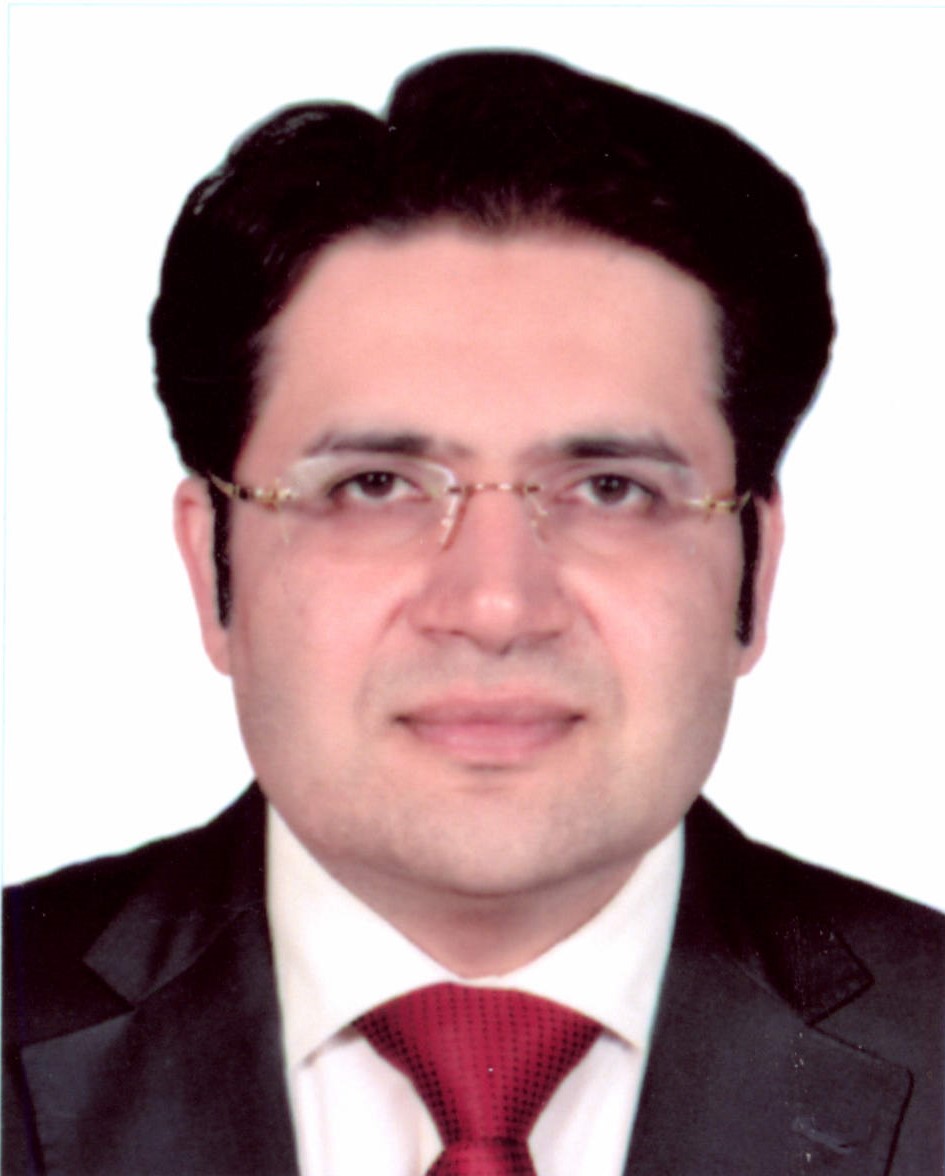 Mr. Muhammad Sher Abbas was awarded Chevening Scholarship by the Foreign and Commonwealth Office, United Kingdom for LLM in International Development Law and Human Rights at University of Warwick, United Kingdom. He secured First position in B.A Examination in Forman Christian (FC) College, Lahore and was awarded E.J. Sinclair Medal. He also secured First position in LL.B Examination in the University Law College and overall second position in the Bahauddin Zakariya University. While serving as the Additional District & Sessions Judge, he was declared a Star Judge and was awarded certificate of appreciation (2015-16) for best performance and dedication to work by the Honorable Chief Justice Lahore High Court, Lahore. He was also awarded special prize (2012-13) by the Honorable Chief Justice Lahore High Court, Lahore for appreciation of extra ordinary disposal and excellent court management. He was awarded appreciation certificate for the best maximum adjudication/disposal of Sessions/Murder cases under the National Judicial Policy. He has delivered innumerable lectures as resource person/adjunct faculty member in the Punjab Judicial Academy.

Earlier, he served as visiting Lecturer of Law and delivered several lectures at University of the Punjab, Lahore and Kinnaird College (A Chartered University). During his period of service on deputation for about four years in the Law, Parliamentary affairs and Human Rights Department, Government of the Punjab, he drafted, vetted, codified, and gave legal shape to a wide range of Bills, Ordinances and subordinate Legislation i.e., Rules, Regulations and Bye- Laws. He conducted “Capacity Building Training Program for the newly inducted Research Officers of LHCRC” at Punjab Judicial academy. He also got arranged an “Intensive Training for Research Officers” at LUMS; in Collaboration with JSSP under the auspices of Lahore High Court. He delivered inaugural speech in Bilateral Seminar for Judges from the District Judiciary of Pakistan on June 18th 2019 at National Judges College, (Beijing) China. He also attended “End-To-End Court Technology Course” conducted by the Singapore Judicial College in conjunction with the MFA-SCP, Singapore in the year 2017. Mr. Abbas was awarded Certificate of Appreciation by the Honorable Chief Justice Lahore High Court, Lahore for preparing “Citators of Civil and Criminal Laws” for the District Judiciary Punjab and another Certificate of Appreciation by his lordship for the best qualitative research-based assistance. He was also given Appreciation Certificate for his splendid efforts towards “Establishment of the Commercial Courts in Punjab”. His research work was acknowledged / appreciated in numerous judgments of the Lahore High Court. He has been Focal Person of Lahore High Court for the Project of “Key Reform Initiatives under Ease of Doing Business Reform Agenda for Contract Enforcement 2018-19” with the World Bank, and also for the Reforms initiated by Justice System Support Program (JSSP) in collaboration with British High Commission for rule of law and to support Govt. of Pakistan to improve criminal justice system performance. (2019-20). Under the supervision of Hon’ble Admin Judge of Lahore High Court Research Center, he assisted to design, format, initiate the issuance of “Case Law Bulletin” on fortnightly basis, which contains ratio decidendi of the latest judgments of the Superior Courts of Pakistan as well as from the foreign jurisdictions. He has been serving as Member External Advisory Board of Punjab Judicial Academy Law Journal (PJALJ) since 2019 for peer review of the research writings submitted by the contributors. He also held sessions to educate “Research Methodology” and “Preparation of Research Memo” to the Additional District and Sessions Judges and Civil Judges-cum-Judicial Magistrates in the Punjab Judicial Academy during General Training Programme (GTPs 2019-20). He has authored various research papers including: