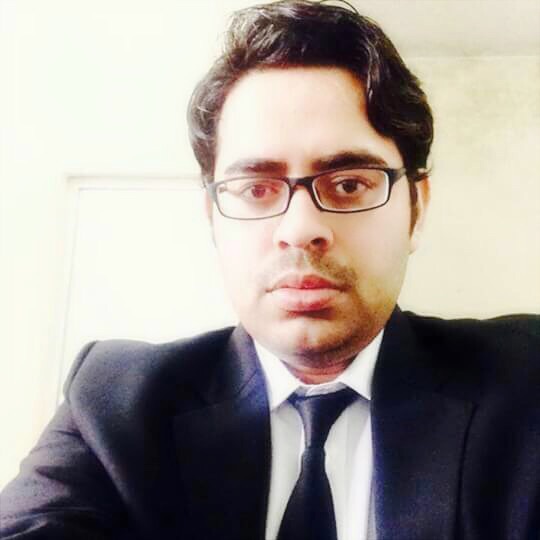 He completed his L.L.M From Superior University in 2016 following his L.L.B from Punjab University in 2007. He did his M.Phil in Political Science in 2010 from Government College University Lahore and was awarded Gold Medal. In GCU, he remained President of Quaid-e-Azam Political Science Society and a very active member of Government College Debating and Dramatics Society. He remained lecturer in Political Science at Government College University, Lahore in 2010. After that, he practiced as an advocate of District Courts and High Court till he joined judicial service as Civil Judge in 2014. He has a vast experience in dealing with civil, criminal and family cases as an advocate and judge of trial court. While serving as Civil Judge, Gujranwala & Kasur he has decided a number of civil, criminal & family Cases.