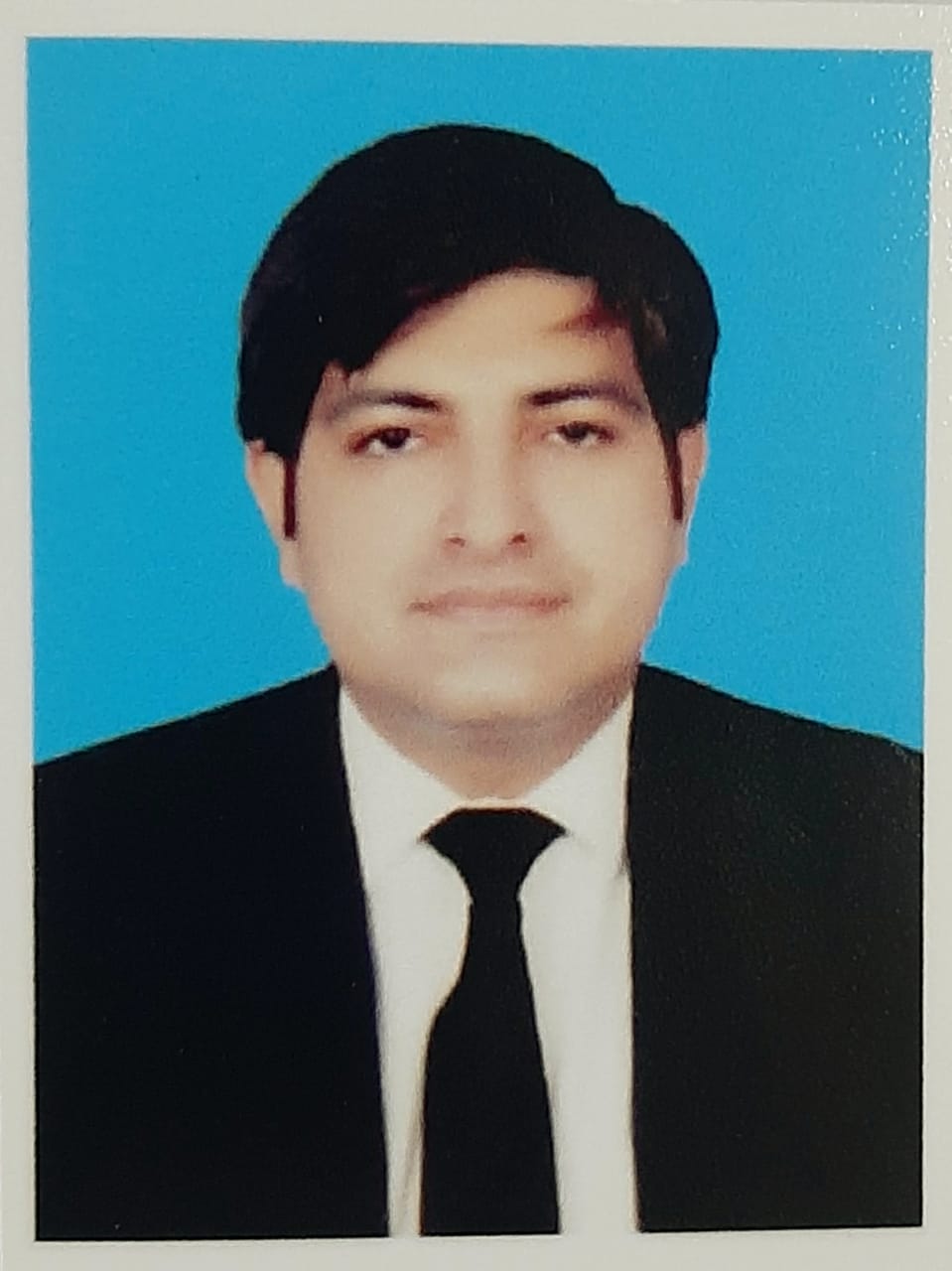 Mr. Muhammad Shafiq earned decree of Master in Arts (Political Science) from University of Punjab, Lahore in 2008. He did law graduation from Punjab University Law College, Lahore in 2006. He was member of Law Moot Society in Punjab University Law College, Lahore in 2006. He was member of National Volunteer Movement and was awarded certificate for rehabilitation work in Azad Jammu & Kashmir Earthquake in 2005. He is certified in the Pictet International Humanitarian Law Course organized by International Committee of Red Cross (ICRC) in 2005. He was participant of the second workshop of ‘Youth in Governance’ held at Lahore University of Management Sciences (LUMS) in 2006. He was enrolled as an advocate in Punjab Bar Council, Lahore and practiced at District Courts, Lahore and Hon’ble Lahore High Court, Lahore. His main area of practice was Constitutional and Civil Laws. He was appointed as Civil Judge–cum–Magistrate in the year 2010 and was posted in Kehror Pacca, Rahim Yar Khan, Jalalpur Pirwala, Multan and Sahiwal. He was awarded certificate by Punjab Judicial Academy, Lahore in capacity building of judicial Magistrates. He was IT Focal Person in District Sahiwal. He is accredited mediator by Pakistan Mediators Association. He has attended capacity building training of analytical legal research at Punjab Judicial Academy, Lahore. He has also completed Intensive Training Program in legal research at Lahore University of Management Sciences (LUMS). He has been inducted as Research officer in Hon’ble Lahore High Court. Multan Bench on 19th August 2019.