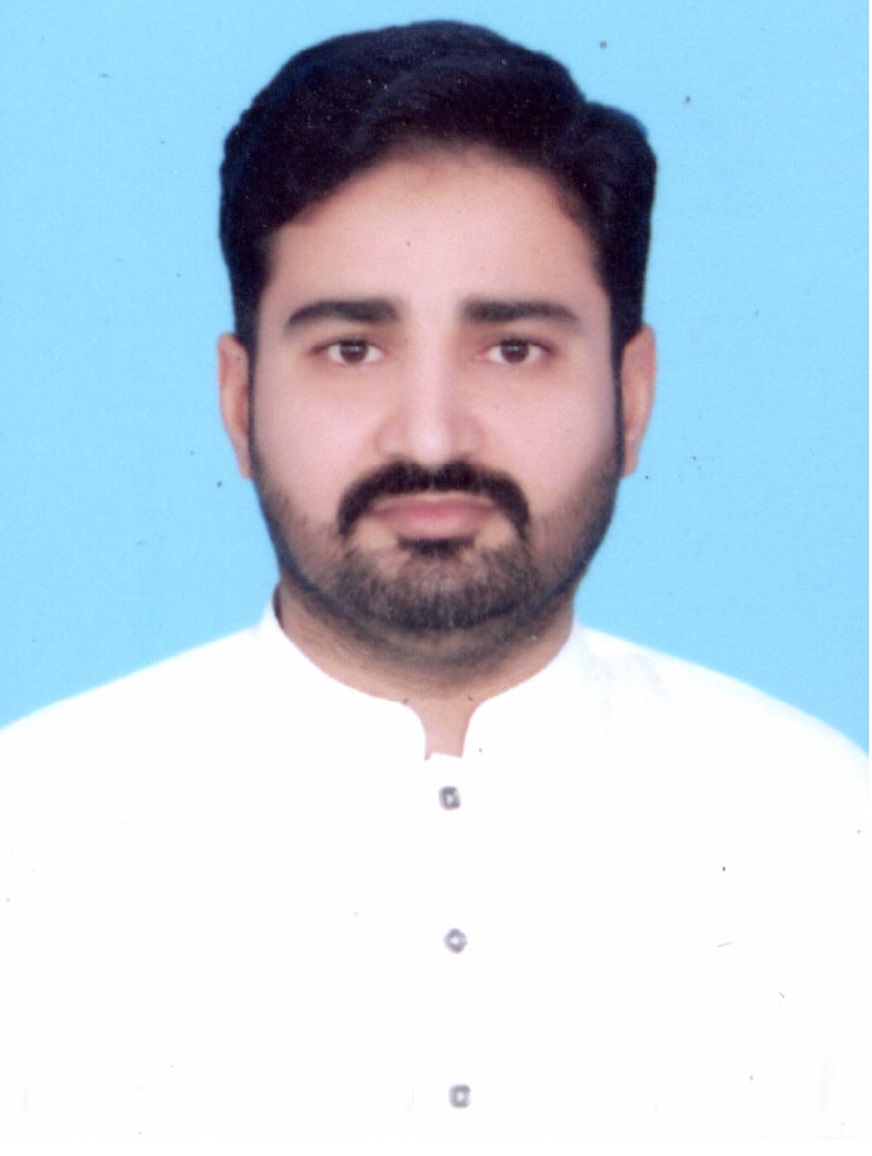 Mr. Muhammad Kashif Pasha completed his L.L.B. from Quaid-e-Azam Law College and was enrolled as Advocate at Punjab Bar Council in year 2009. He practiced at District Courts Lahore and Hon’ble Lahore High Court Lahore. His main area of practice was Anti-Terrorism cases. He was appointed as Civil Judge-cum-Magistrate in the year 2014 and thereafter he worked as Civil Judge/Judicial Magistrate at Toba Tek Singh, Alipur and Vehari and during this tenure, he has decided numerous cases of civil, criminal, family and rent. He remained Focal person of IT at District Judiciary Vehari. He is accredited mediator by Pakistan Mediators Association. He served as Mediator at ADR Center Vehari and successfully mediated number of family, civil and criminal cases. He was declared Model Court for small claims and minor offences, by honorable Lahore High Court, Lahore. He remained judge with highest disposal at District Vehari. He has attended capacity building training of analytical legal research at Punjab Judicial Academy. He has also attended extensive training course of analytical legal research at Lahore University of Management Sciences (LUMS) and is certified trainee from Lahore University of Management Sciences. He has tremendous experience of legal research and has earlier served as research officer at Lahore High Court Research Center for about one year in year 2017 and he is again inducted for the job description on 19th August 2019.