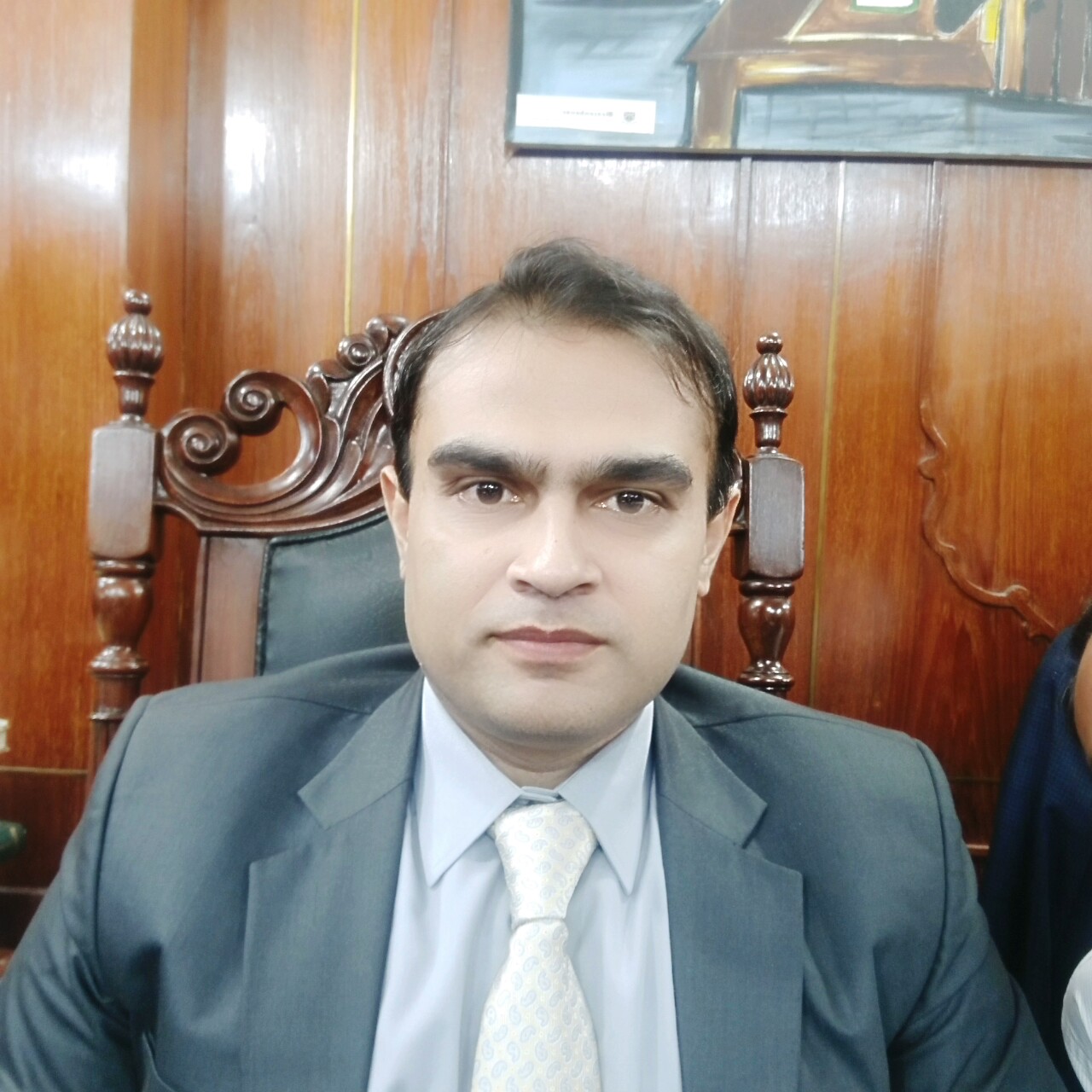 He did his LLB from University of the Punjab in the year 2004. In 2006 he completed diploma in Intellectual Property Laws from his alma mater Punjab University Law college. After attaining license to appear in courts, he started legal practice & continued till 2009. Murder trial was his special area of interest. In 2009 he cleared competitive examination for the post of Assistant District Public Prosecutor held by the Punjab Public Service Commission and stood first in the Province. As Assistant District Public Prosecutor, he was posted in District Sheikhupura. Thereafter, he qualified the PCS judicial examination by securing overall third position in the province and first position in the interview of the examination. He served as Civil Judge cum Judicial Magistrate at Bahawalnagar, Depalpur (Okara), Gujranwala & Kasur and adjudicated a plenty of civil, criminal & family litigation. Considering his dedication & commitment to work, in 2019, as per policy of Hon’ble NJPMC and directions of Expeditious Justice Initiative (EJI) Federal Judicial Academy (Islamabad), his court was declared as the Model Trial Magistrate Court (MTMC) Kasur. He also underwent capacity building training program for research at Punjab Judicial academy & intensive training for research officers at LUMS. While going through an extensive selection process encompassing judgment analysis, written Tests & interview, he was selected as Research officer to be posted at Lahore High Court Research Centre in August 2019.